The only thing better than successfully pulling off a new experiment is doing it with household materials. You get to laugh in conceit as professional scientists everywhere spend all their grant money on the same project you just accomplished with some under-the-sink chemicals! However, there are times when DIY gets dangerous. Some household chemicals are not pure enough to use and some are just pure dangerous. Let's take a look at two problems I have encountered in the course of mad sciencing. 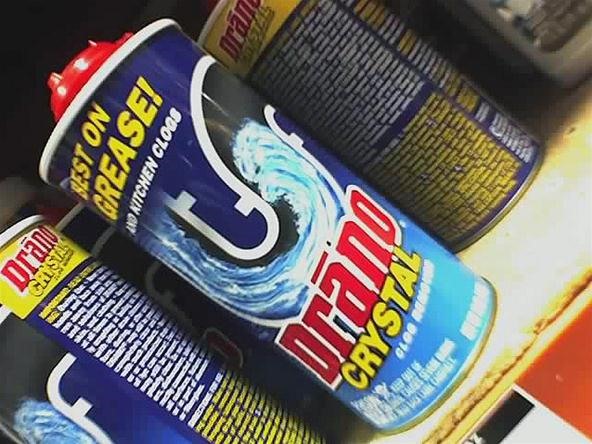 The experiment involved heating up the sodium hydroxide until it became molten and could react with the surface of the glass jar. However, Drano contains other things besides sodium hydroxide that apparently do not take kindly to being heated! My first attempt heating up the Drano resulted in several quick bursts of flying half-molten Drano spattering my workbench. Luckily, I always wear a heavy jacket, gloves, safety goggles, and face cover whenever I am testing out potentially dangerous experiments. 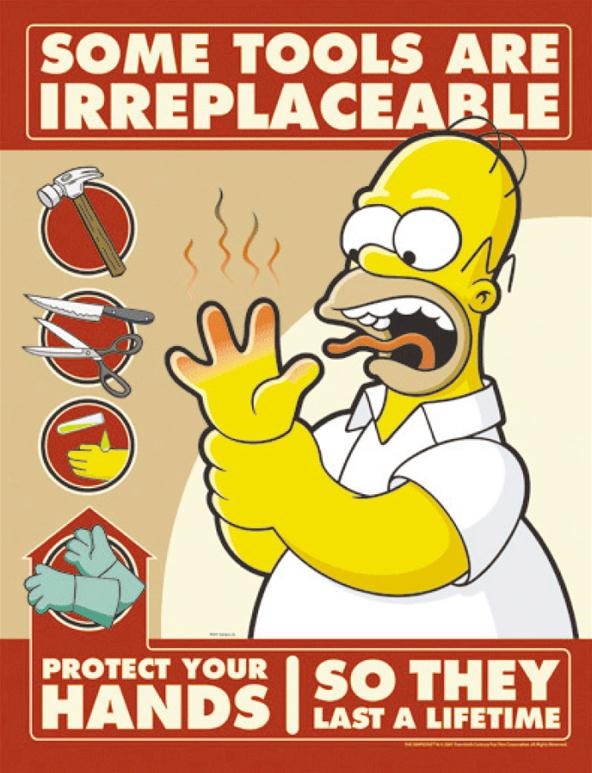 When researching touch powder, I came across several tutorials on how to make this substance. All that is required is ammonia and iodine crystals. The experiment is very simple, but creates something that's technically considered a high explosive by the ATF. None of my actual research mentioned that the experiment potentially violated federal law! When dealing with combustibles, always check local regulations before attempting an experiment! 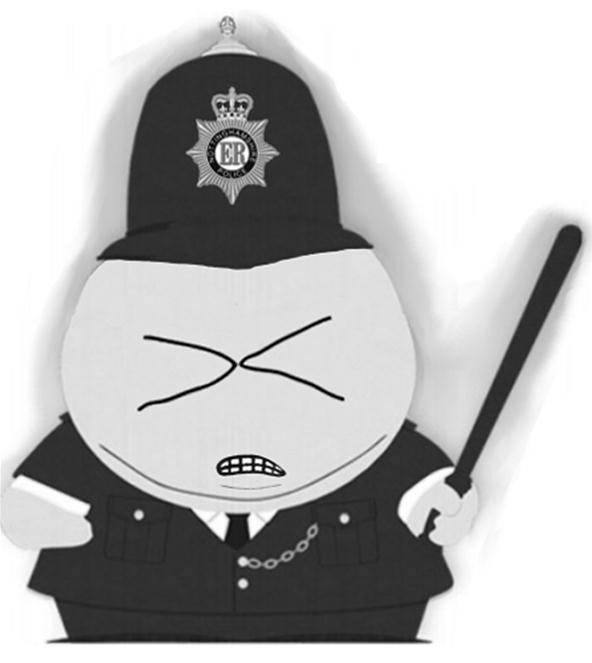 Turns out this experiment would have been a double whammy, as I later discovered that iodine crystals are regulated by the DEA because they're commonly used by drug cartels to manufacture methamphetamines! Chemistry is a double-edged sword—for every awesome, fun project out there, there is another illegal or immoral use for the science behind that project. If you are unfamiliar with a chemical, always check for any regulations placed on it by local and federal authorities. Even the sellers of iodine crystals I researched did not mention that this is a highly regulated chemical. 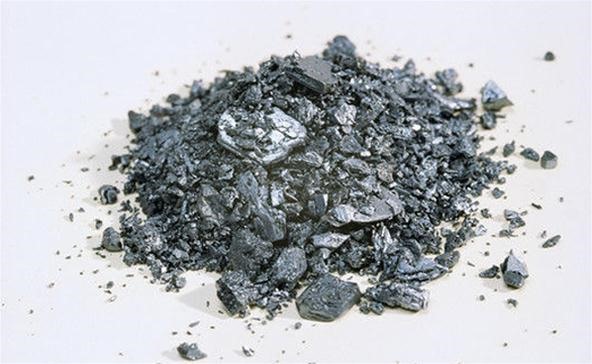 If you are in the United States of America and want to experiment with combustible compounds, check out the definitions and regulations of explosives here. You may be required to get a permit in order to carry out your experiments.

If you have any tips or experience with the safety and regulation side of hobby science, share your knowledge in the forum so we can all stay safe! Post pics and video of your safety equipment and awesomely responsible government permits on the community corkboard.