We've all heard of the power that red wine holds. It can help lower risks of heart disease, boost your brain power, and can even recharge your car battery. But last year, a group of Japanese physicists made headlines when they announced that they could induce superconductivity by soaking metals in red wine. But why red wine?

Last week, these scientists released some answers, and apparently it's all about tartaric acid. 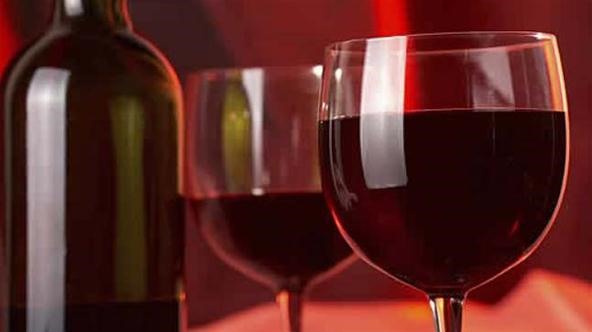 Iron-based superconductors were discovered in 2008, and the physicists discovered over the last year that iron telluride does not superconduct unless sulphur replaces some of the telluride atoms, forming FeTeS. After that, it must be heated in a liquid in order to be superconductive. Quite the opposite effect of chilled superconductors. The researchers have been testing out various liquids to see which one makes the iron telluride more conductive. Water works, but alcohols such as whiskey, shochu, beer, and sake work better, with red wine winning the lead spot.

But what red wine works best?

"They've used wines made with a single grape variety including gamay, pinot noir, merlot, carbernet sauvignon and sangiovese. It turns out that the best performer is a wine made from the gamay grape." 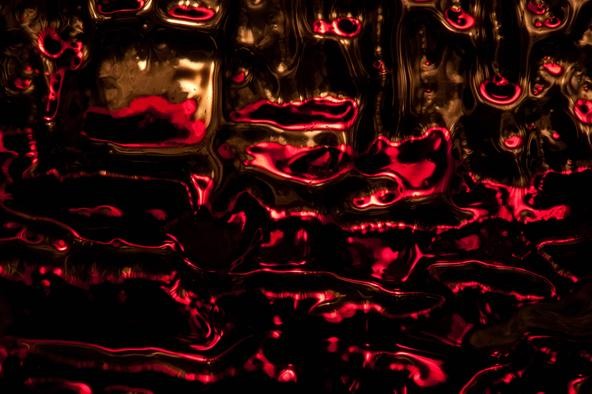 After analyzing the wines used, they concluded that tartaric acid was the culprit. They mixed water with tartaric acid and tried that out, which worked! Better than plain old water, but not as good as the red wine alone. So, what else is in red wine that helps create superconductivity?

Do any of you Mad Scientists know the answer?

What experiments can you perform using red wine? I've got a lot of red wine sitting around, and I'd like to know what I can do with it (besides the obvious).

If you're interested in learning how electricity moves along wires, check out this quick article.