If you've ever been inside of a real laboratory, you probably noticed how expensive the equipment is. You'd never be able to afford even just one of those ultra high-tech machines required to splice genes or split atoms. Even the lesser machines can be prohibitively costly, including a stir plate.

A stir plate is a piece of lab equipment that automatically stirs a liquid for you. Because it uses magnets, a stir plate can greatly reduce the risk of contaminating your solution. Commercial models start at around $40 and only go up from there. Considering that the whole apparatus is comprised of just one motor with a magnet glued to it, I think we can hack up our own for free!

A hard drive is a veritable fortress of specialty screws and magnetic bonds. Some of the screws will be simple Phillips head, but invariably the really important screws will be Torx screws with 6 points instead of 4. 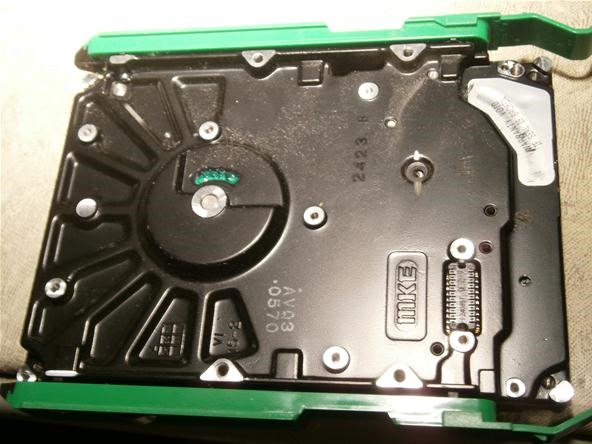 To remove the Torx screws, turn them into flathead screws with a cutting rotary tool. With a Dremel, no screw is out of reach! 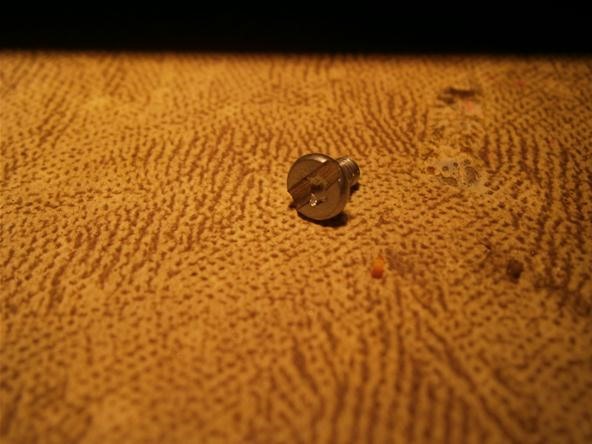 When ! finally got the magnets out, they were stuck on individual pieces of steel. I could not pry them off, so I went the hard way and just cut around the magnets. I later found this tutorial that makes a lot more sense.

Mount your magnet roughly centered on the rotating part of the computer fan. The magnets are curved, so they cannot be perfectly centered, but give it your best shot. I used Velcro so I could adjust the orientation of the magnet whenever I need to. 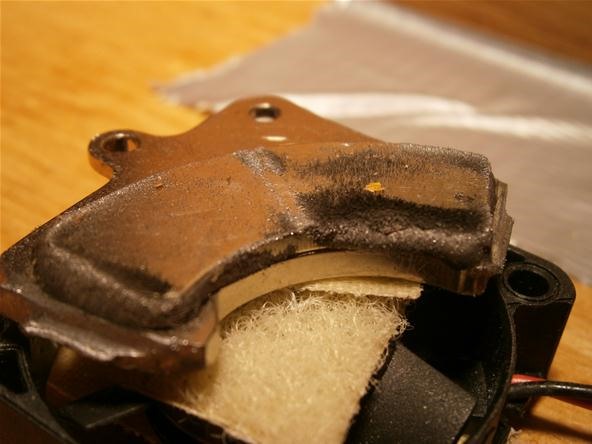 The black dust on the right of the magnet is all the steel shavings that flaked off while I was cutting the magnet from the frame. I may use these magnets in the future to cut down on airborne metallic debris.

Position the fan roughly in the center of the box and be sure that it is not directly below the potentiometer. I used Velcro for this part as well, but you can use hot glue, screws or rubber cement if you are certain of your positioning. 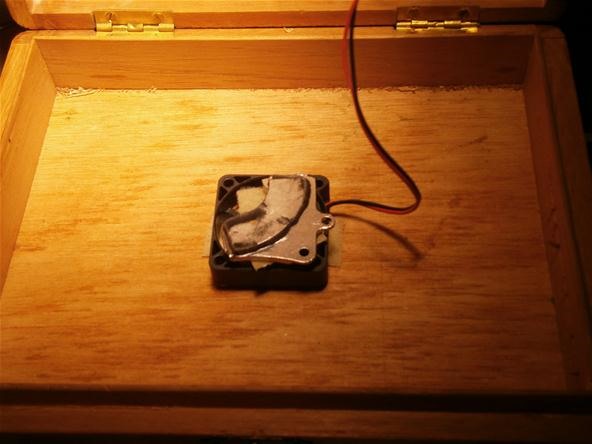 If your box is not as shallow, you may consider mounting the fan to the lid so the magnet is near enough to the surface. 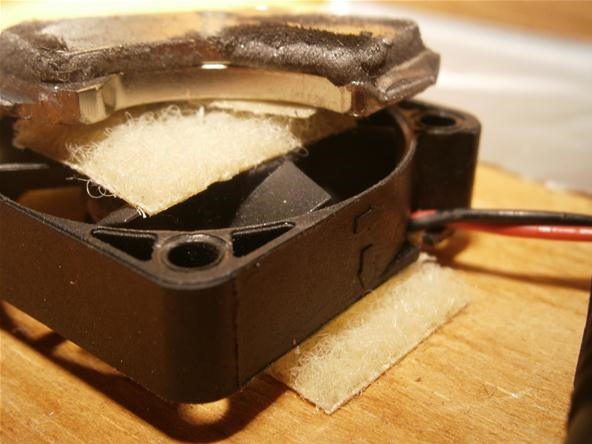 Find a convenient place for your potentiometer. Keep it away from the center of the box where the stirring magnets will be. 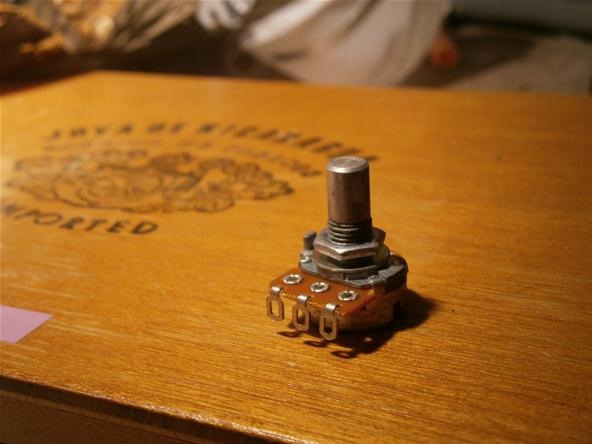 Drill a hole the size of the potentiometer arm and use the small nut on the arm to affix it to the lid. 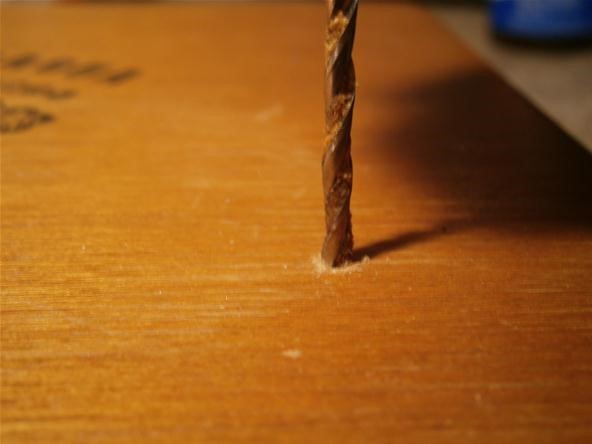 This potentiometer ended up slightly crooked. As long as the knob can be turned easily, this is not a problem. 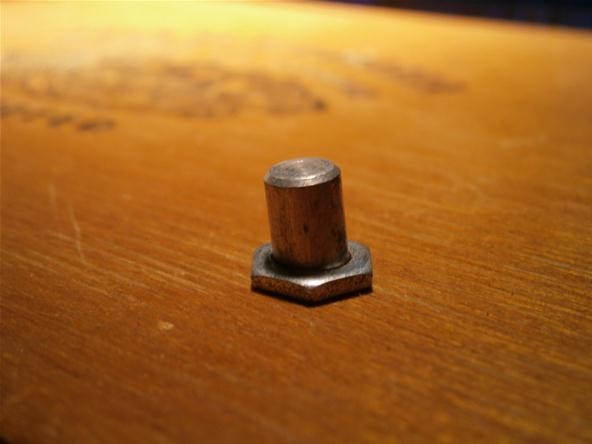 Step 5 Wire It Up 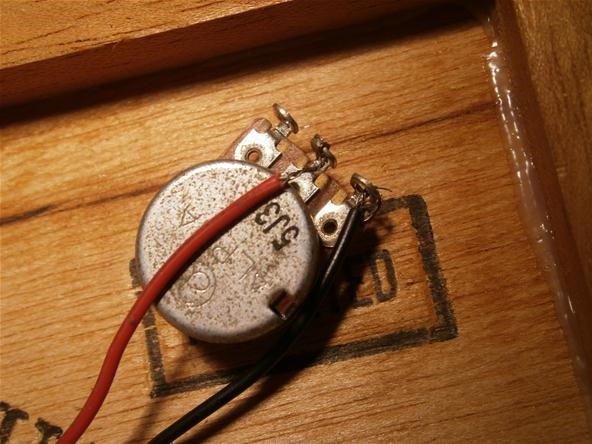 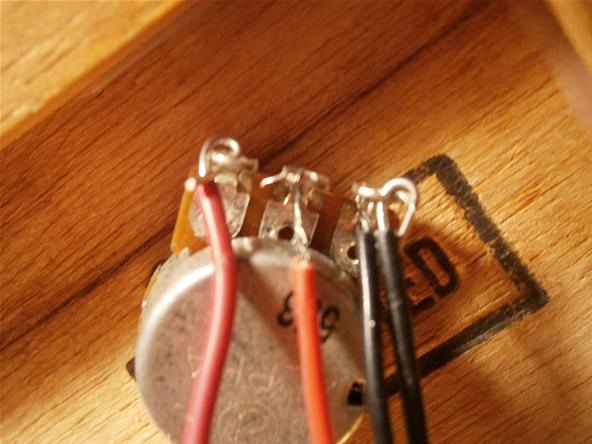 My power jack has these nice screw terminals. If you don't have a power jack, you can simply strip the end of a 12 volt "wall wart" and solder the two wires to the potentiometer. 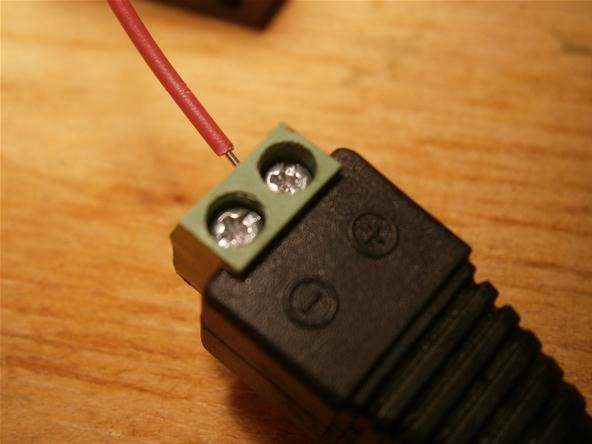 Zip ties keep the inside of the box neat, while ensuring that no wires get caught on the spinning magnet. 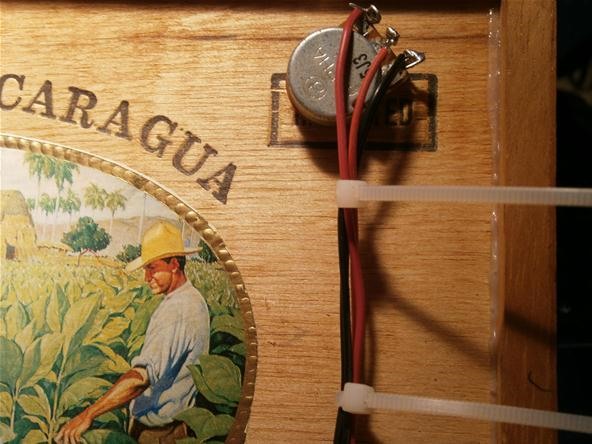 Duct tape is always a good idea. I"m using it to hold all the wires in place against the bottom of the box. Notice the power jack and fan wires are both snaking up to the potentiometer on the lid. 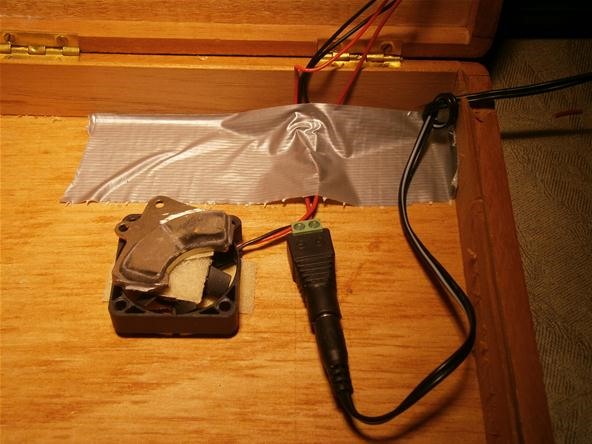 I tied a knot in my power cable to make sure moving the box will not disconnect the power from the stir plate. 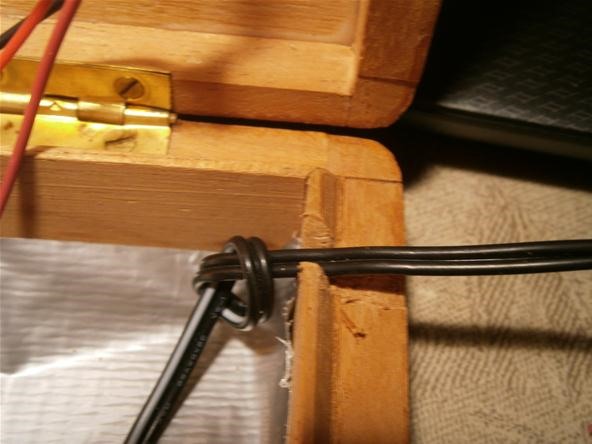 I prefer labels to a Sharpie, but use your own judgement for the speed control. 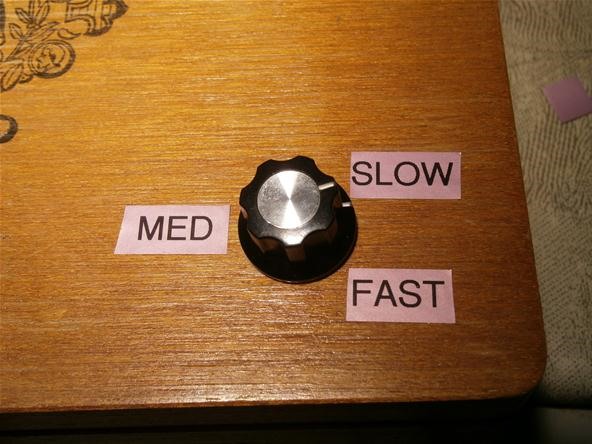 Step 6 Test It Out

Plug in your stir plate and close the lid. Rotate the speed control knob until it is set to fast. Place a small screw in the center of the box top and see what happens!

As the magnet spins, it's rapidly switching the polarity of the magnetic field on the box top. Metal objects like screws and nails will be pulled around in circles by the rotation of the magnetic field. Professional stir plates use a special magnet called a stir bar instead of a screw to ensure an even stir. See how well your stir plate works by placing a flat bottom glass container of water on the center of the cigar box. Drop in your metal stirrer and crank up the power! If you get a nice vortex forming, you have an excellent quality stir plate! 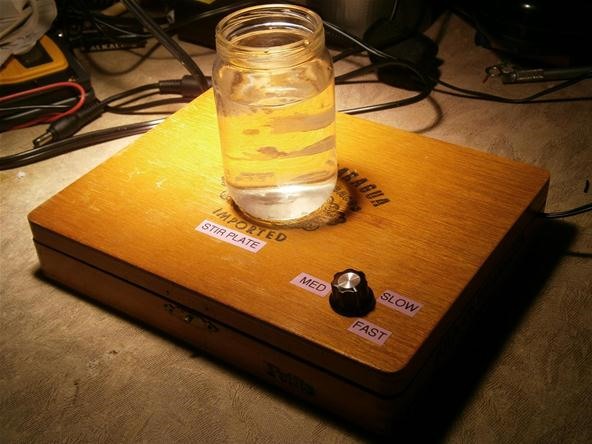 Show us your stir plates by posting pictures and video on the community corkboard. Get your questions answered and contribute to the discussion on our forum.

Very nice. I'm not sure how long The fan motor will last with this sort of work, but it's easily replaceable.

I only had a small fan on hand. A larger fan coupled with actually removing the magnet from the metal frame would increase the life of the stir plate.

That's great! And it certainly looks cooler than any professional one, with the nice wood finish.

Thanks Bryan! It does look really cool, but the wood box lulls me into a false sense of security in terms of placing it near my computer.

Yeah, hard drive magnets are no joke... Talk about some serious pull!