I finally got around to trying out this jam jar jet project. The most successful and longest lasting pulse was somehow the only one I did not record. You can imagine how frustrating that probably was, though my tenth and final attempt was nearly as satisfying. But even the failures were fun to watch, especially the blue flame floating, almost dancing, around the jar. I especially liked the small foghorn sound that my first failed attempt produced.

I used some mason jars and found out that you could only really use the lids a few times each before the seal weakened. Here's what happened after a third attempt with the same lid.

Also, don't let STP fool you into believing their water remover and antifreeze will work. I couldn't find any Heet brand gas-line antifreeze anywhere, but I kept seeing STP's bottle screaming "JET FUEL" at me. Since they do not list the ingredients on the bottle, I took my chances. After all, this is a jam jar jet I'm making. It does say it's made with jet fuel, but does not state which kind, so I found it rather ambiguous. Alas, it did not work. But I did finally find some Heet. 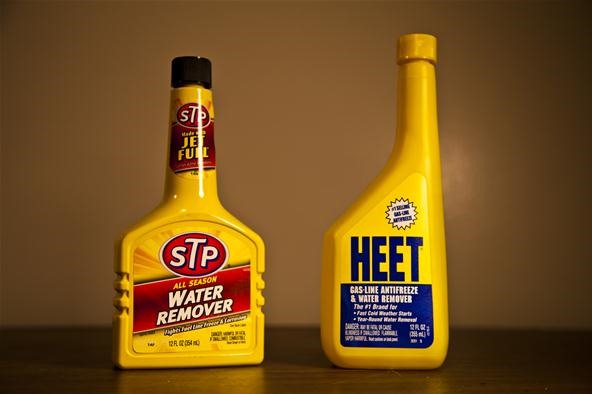 Later on, I found out that STP's contains petroleum distillates and naphthalene, with a flashpoint between 115 and 140 degrees Fahrenheit, compared to Heet's 52 degrees. So just make sure you get a bottle that says it contains methyl alcohol (or methanol). 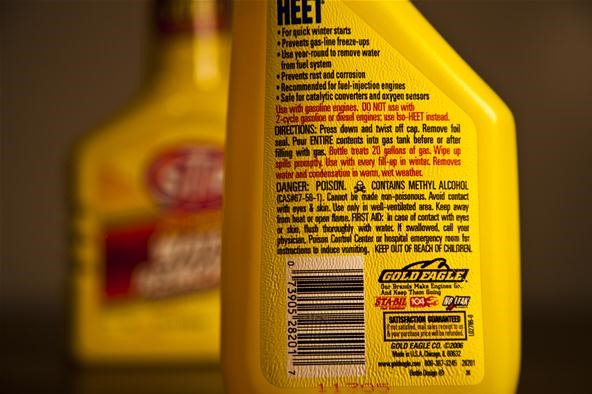 Also, I experimented with different hole sizes, ranging from 1/8 inch to 5/8 inch. The 1/2 inch hole seemed to work the best, but I'd like to try it again, just to make sure. Okay. Now onto the video.

I'll probably try it again eventually, to see if I can get even better results. I would have kept going this round, but I ran out of methanol. Does anybody have any tips for me on my next adventure? What size hole is perfect for a mason jar? Exactly how much methanol is needed? Let me know!

Damn...I so meant to do this over spring break!!!? :( lol Well, some day over the rainbow I will. Awesome job Justin! :D

Thanks. I hope to find a macro lens and try again (or make one). I'd like to get some nice close-up shots!

from where you get these great ideas? :D great job!

Where? From this how-to article from Will. Try it out!

seems like a great way to embed glass into one's face